The 12th edition of c0c0n, a cybersecurity conference organised by Conglomerate of Government and the Industry, led by ISRA, The Society for the Policing of Cyberspace (POLCYB) and supported by Kerala Police, IT Mission, ISACA, null, GTec and a host of other organizations in the cybersecurity industry, has just concluded. Read more…

This year the convention witnessed a huge footfall comprising of distinguished individuals from various government and corporate organizations coming together to discuss, educate and spread awareness on the latest happenings in the cybersecurity space.

Team Appfabs is honoured to be associated with c0c0n for the second consecutive year and organize one of the biggest hacking competitions, DOME CTF along with Kerala Police Cyberdome.

The participating teams compete against each other, going head-to-head solving different challenges and also comprising of a gamified attack and defence activity that tests their cybersecurity skills to the core.

Appfabs had signed an MOU with Kerala Police Cyberdome in September for continuous cybersecurity support for building a secure future using the Beagle Security platform. 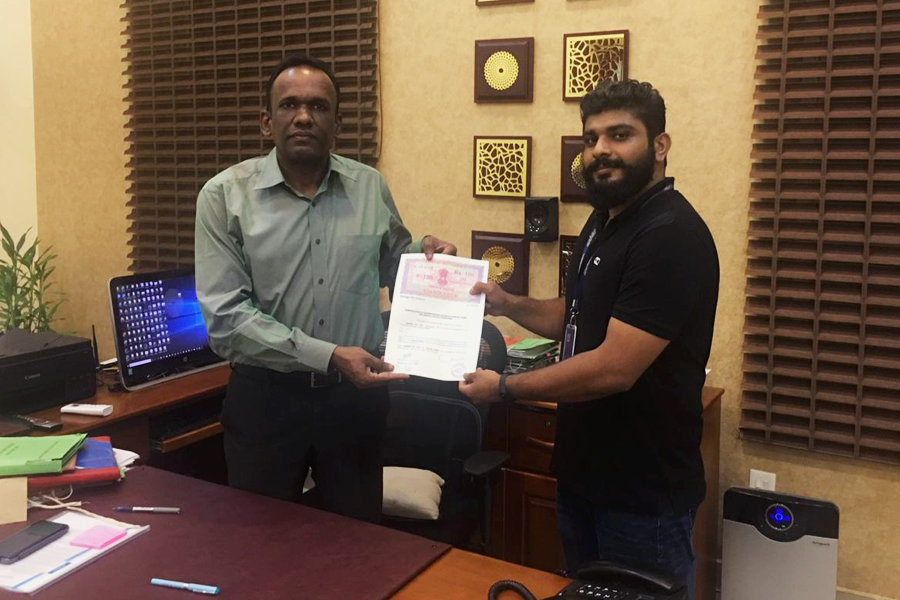 We used Facebook, Twitter and LinkedIn as the primary social media platforms to promote the event. Being able to organize a hugely successful event last year helped us with our promotion. Participants from last year and cybersecurity enthusiasts who couldn’t take part last time around were eagerly looking forward to taking part this time.

The Kerala Police Cyberdome team put in the work to make a promo video. We hosted an event on Facebook which attracted interest. A few video bites from last year’s participants and box write-ups were also used as promotion.

Arun and Sreeleksmi, two of the participants from last year’s CTF event sharing their experiences. These video bites were used for promoting the event on social media platforms.

Every moment counts when you’re organising a big event like DOME CTF at an internationally acclaimed conference. Our team put in a lot of effort, discussing the endless possibilities and pushing each other to set up some tough challenges for the participants to crack.

This time around we decided to go about the ID card preparations a bit differently. One of our team members took up the responsibility regarding the design and production of the ID card. After zeroing in on a design, he got the production done from a supplier.

Even though there was some uncertainty about whether the ID cards would arrive on time, we received it without much delay. The ID cards were illuminated with different colours and were a ravishing sight.

The boxes were set up closely relating to real-life challenges and security issues seen all around us. The instances we came across while developing our product Beagle Security were all included with a twist to the tale. Our team researched and explored the different scenarios and came up with the ideas to implement at the event.

After finalising on the box challenges, we created the instances on the cloud, making sure entry was restricted before the event. The customized Facebook CTF platform was used for the contest.

Our team set up the registration counter in the morning and had all the ID cards, tokens and rule sheets ready to hand out to the registered participants. Next up we set up the game stall area with all the required chairs, tables and extension boards. A screen was also placed to show the live scoreboard to make the atmosphere more competitive.

The event saw a total of 75 registrations and started at 10:00 AM. What followed was some intense competition between the teams to capture the flags. As time elapsed the teams were focused on the task at hand trying to win the challenges before their competitors. 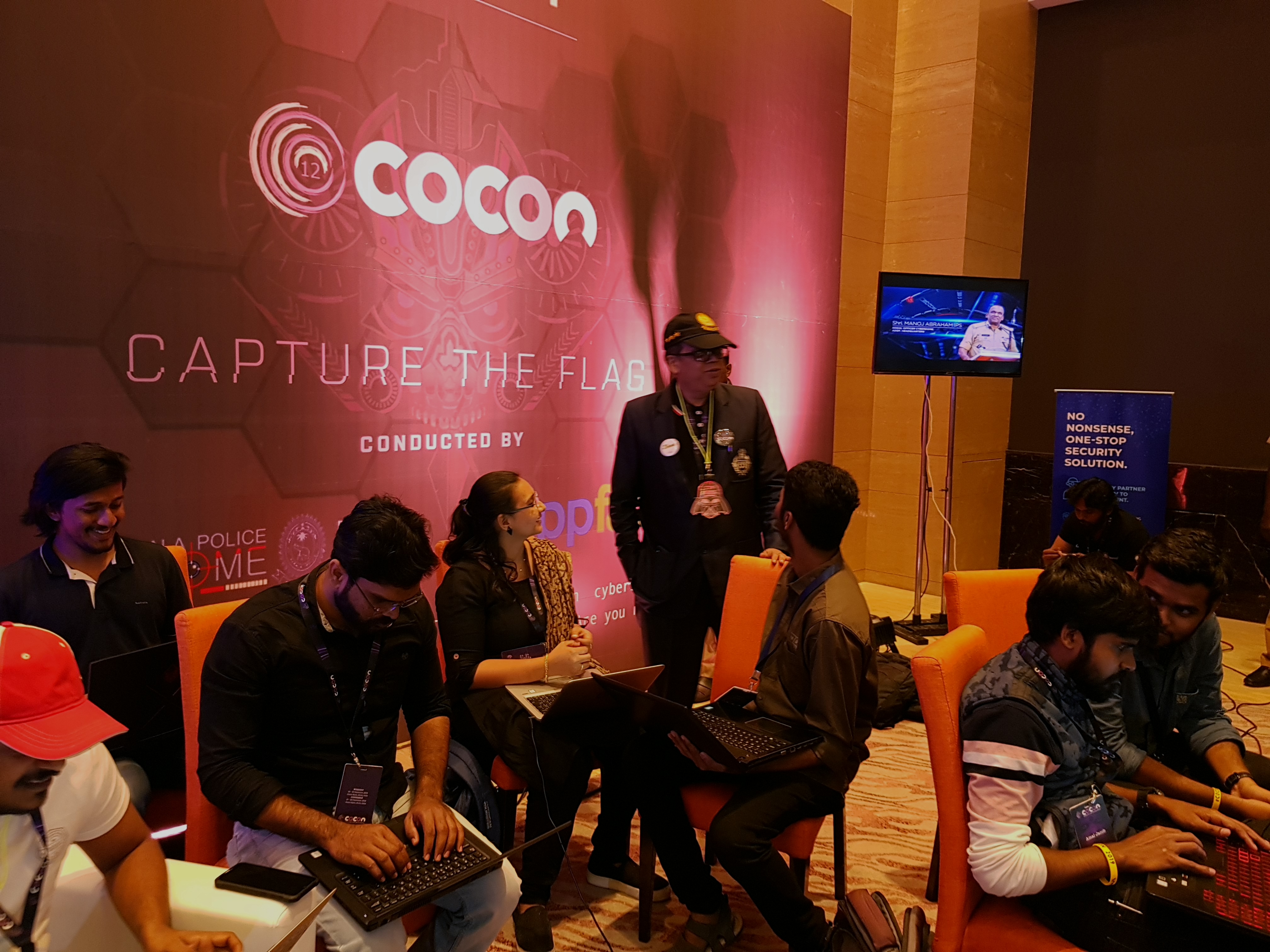 The game went on till 1:00 PM the following day and two teams were tied on points as it came to a close. Thus, an additional time of 30 minutes was provided to find the winner. At the end of some gruelling action, Team Ardus emerged as the winners reigning supreme over all the other competitors. 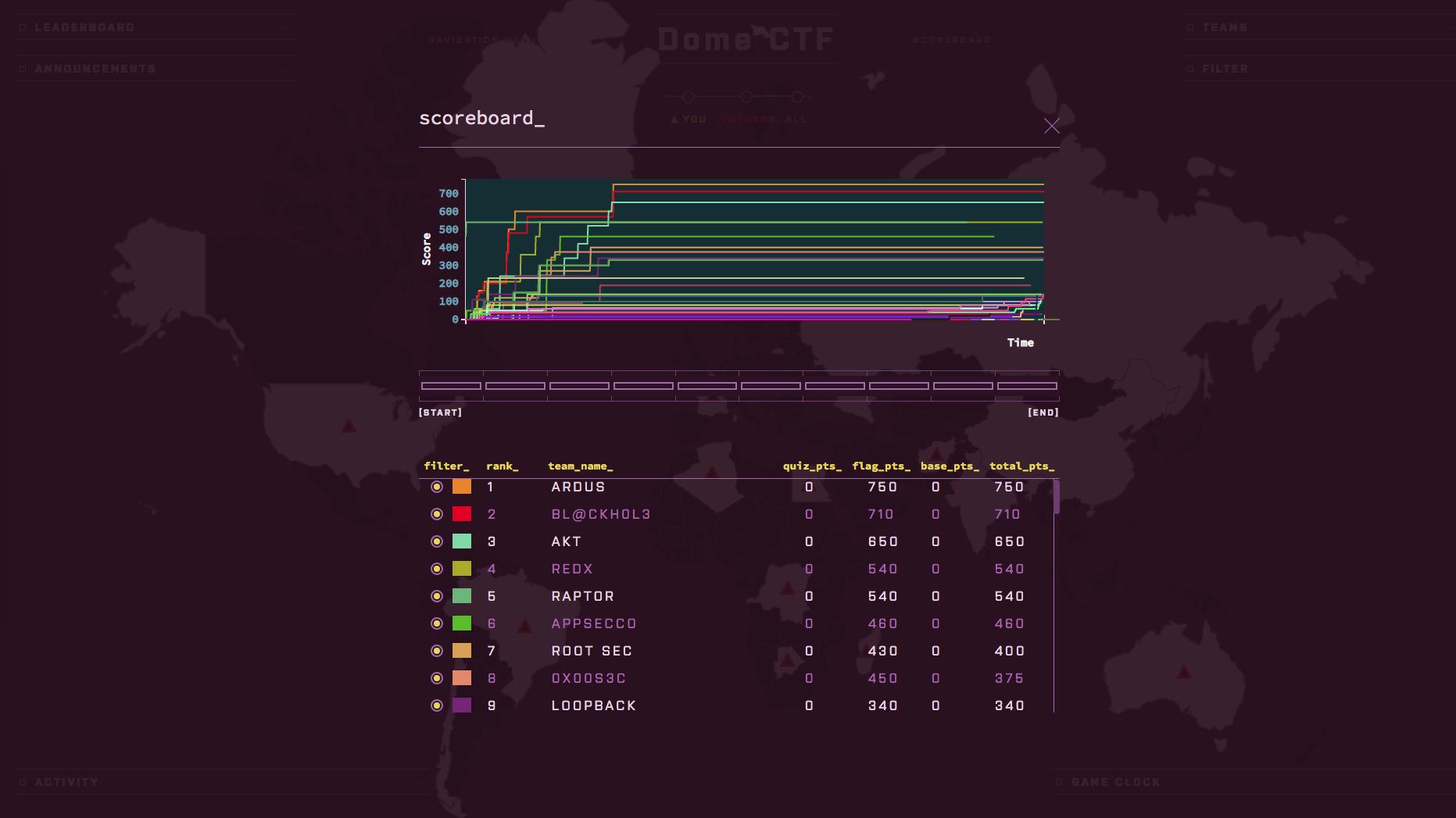 No team was able to capture the bases. The points being decided on the number of captured flags ultimately. 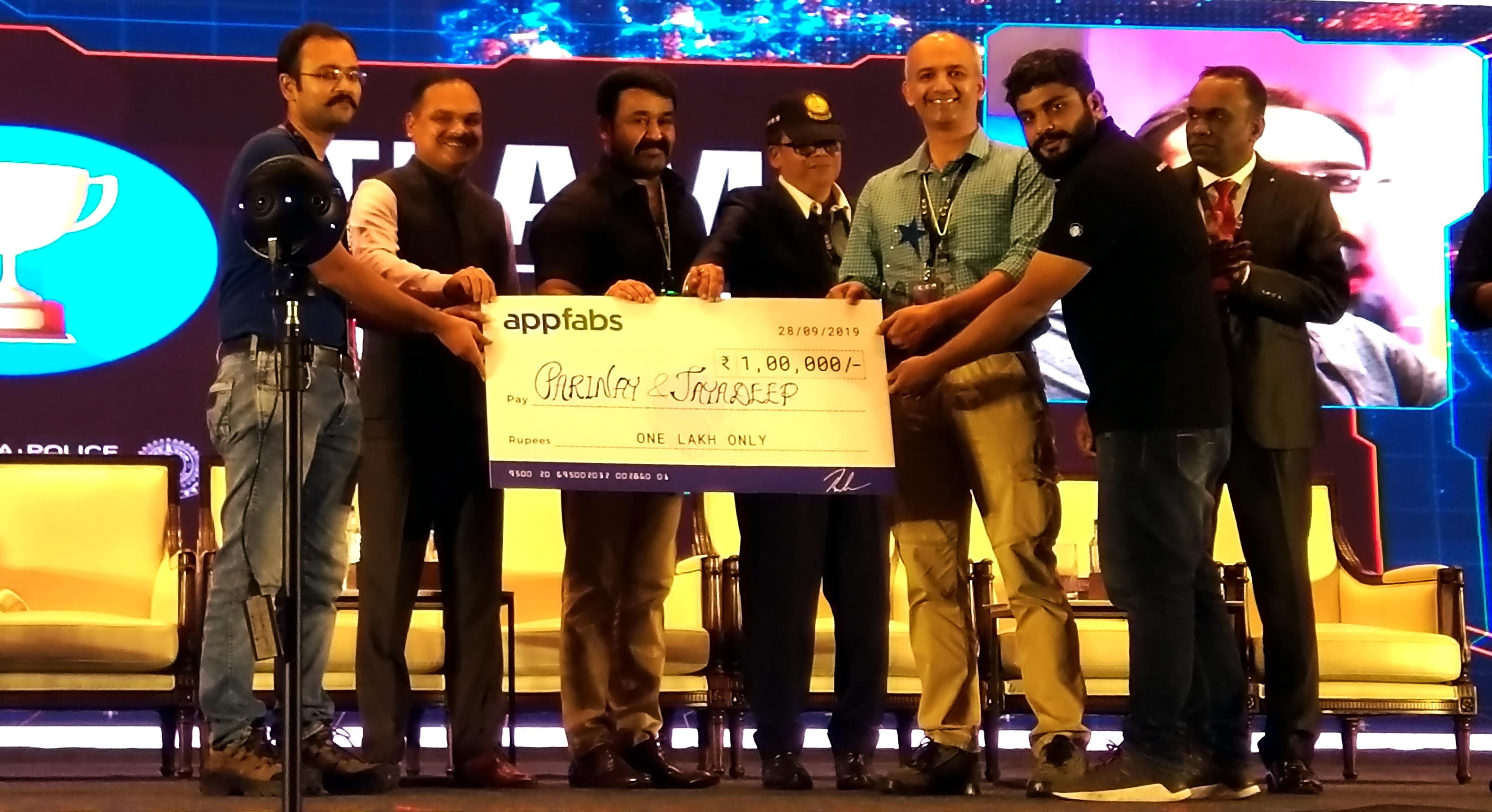 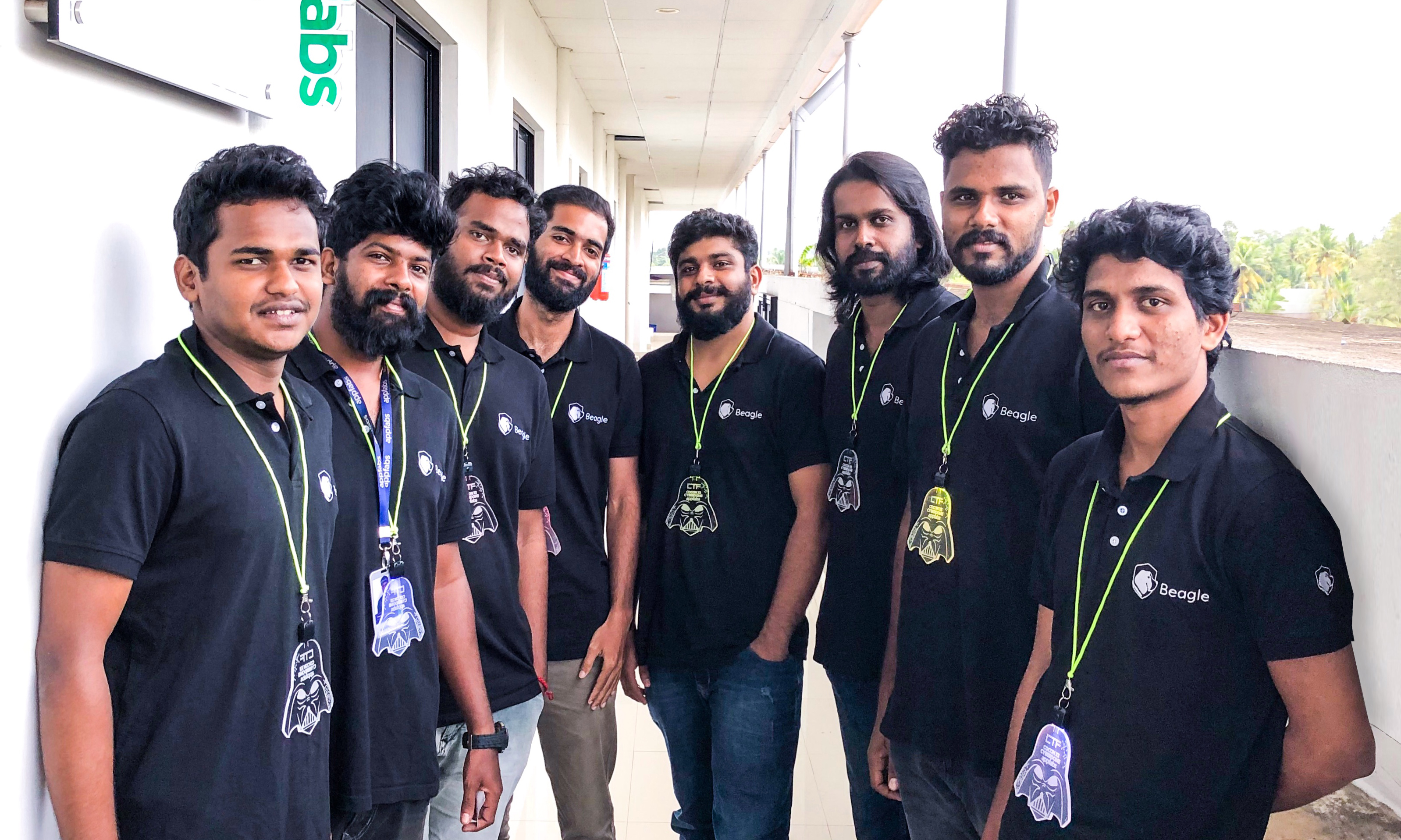 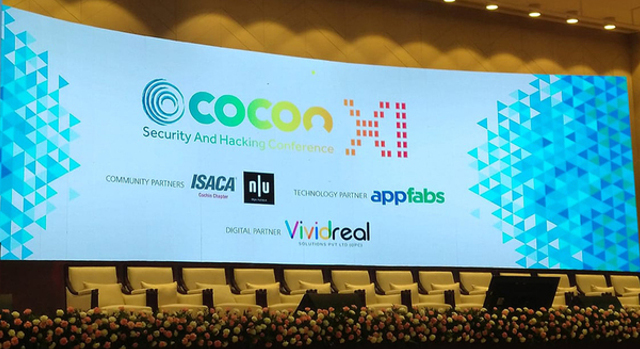 c0c0n is an annual international cybersecurity, data privacy and hacking conference organised by the International public-private partnership led b... 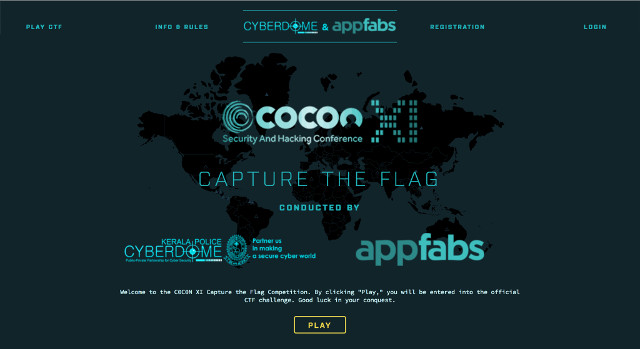